Riding today and the challenge was wheelies and bunny hops. The competition was fierce; 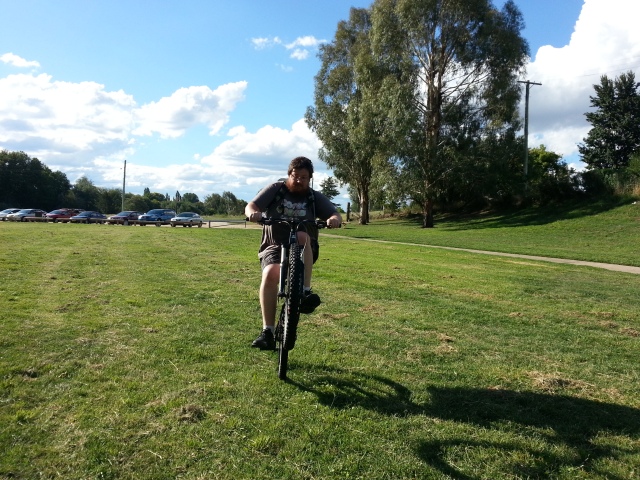 But not really. So in the end we gave up and went to the BMX park, a place so rugged and wild even the eagles fear to land there. It’s populated entirely by Dread Eagles, as pictures below;

Picture of the Day 72: the dread eagle’s nest;

I tried for five circuits and managed four and a half, which is a reasonable workout. Particularly in one of the corners, where the new sand laid on the weekend is still very soft, and just drags the speed from you right before the toughest part of the course. 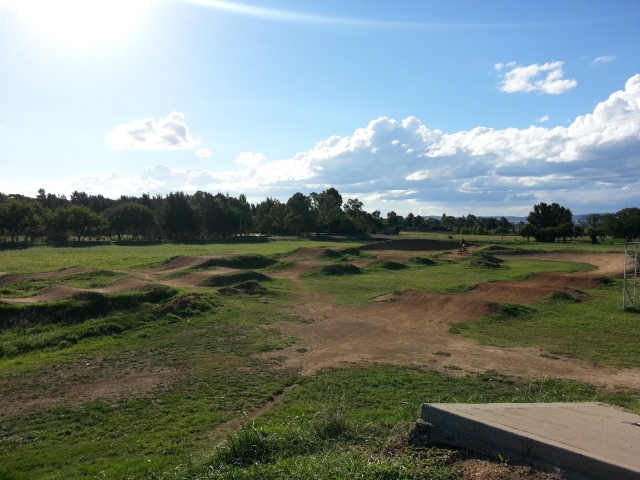 We headed back around the park and out the other side, into unknown lands by the river. After a brief adventure and a near encounter with a 4WD, we ended up here; 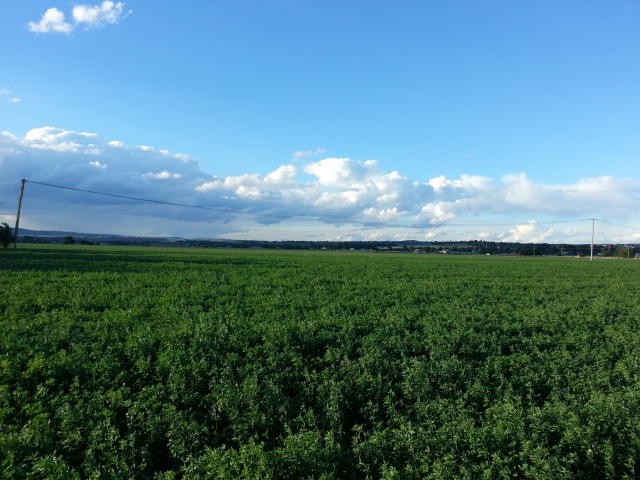 The middle of nowhere?